Alan Berner, a native of St. Louis, Missouri, has degrees in philosophy 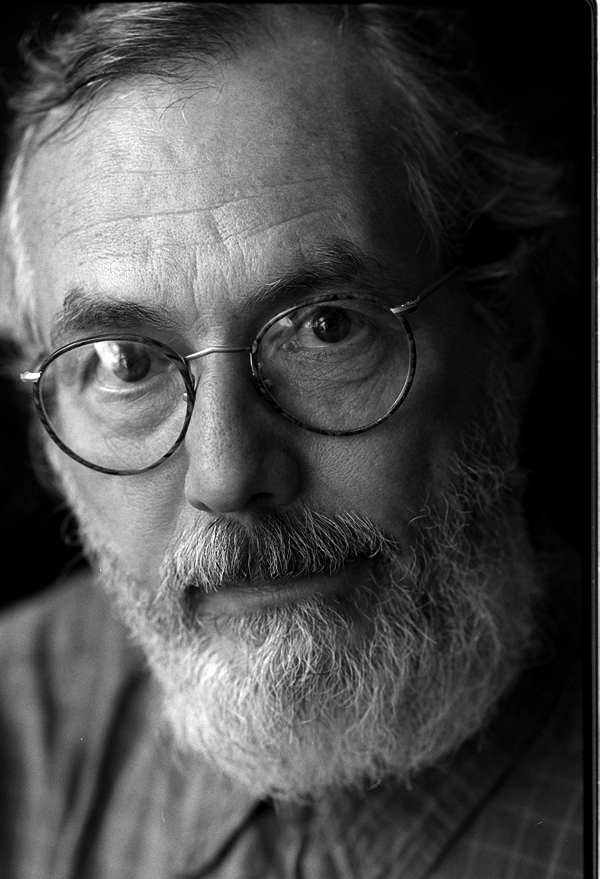 and photojournalism from the University of Missouri School of Journalism. A staff photographer at The Seattle Times for three decades, Berner has worked for five newspapers in his career including the Columbia (MO) Daily Tribune and Kingdom Daily News in Fulton. He has been involved in numerous projects of social concern including coverage of Washington’s American Indian tribes, the homeless in Seattle and environmental issues. The National Press Photographers Association has named him the Regional Press Photographer of the Year seven times. The Cowles Cup, the Associated Press Sweepstakes Award for Oregon and Washington, has been awarded to him five times.

He received the Nikon Documentary Sabbatical Grant for a project on the American West in 1995. He has been a faculty member of the Missouri Photo Workshop, the Flying Short Course of the National Press Photographers Association, the Atlanta Photojournalism Seminar and Alaska Journalism Week. Berner was a contributor to The Seattle Times’ 2010 Pulitzer Prize in Breaking News. His images have been exhibited at the Seattle Art Museum and the St. Louis Art Museum. He believes Robert Frank’s “The Americans” is the most influential work in photography of the past five decades and wishes he had the first French edition—and a print, signed.