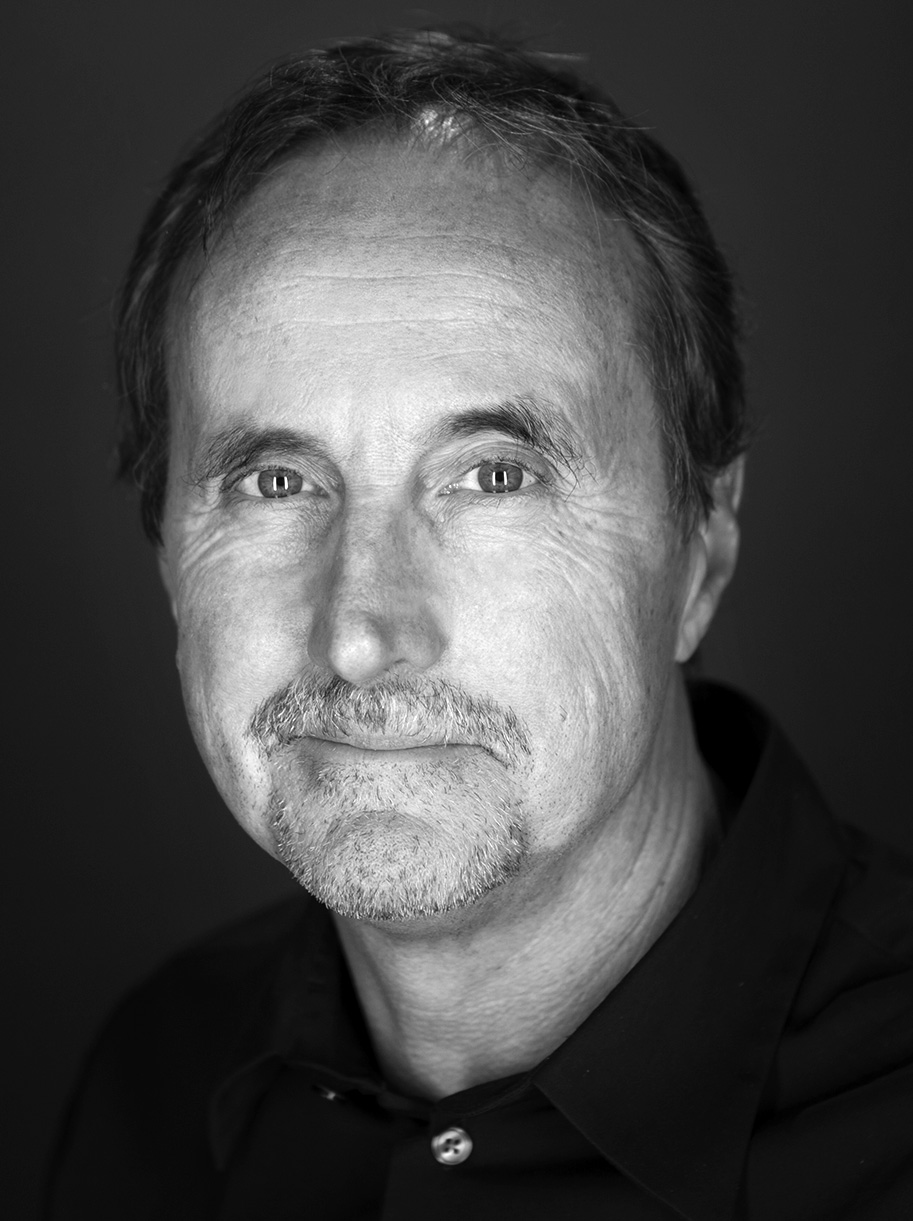 Bill Marr is creative director of National Geographic magazine, charged with the design and art in National Geographic Society’s flagship publication, and has led the push into the digital world with National Geographic’s award-winning iPad app. His 39-year career reflects a dedication to photography and its presentation in newspapers, books and magazines. The magazine has been recognized with 21 National Magazine Awards in the past nine years, including four General Excellence, three Best Tablet Edition Ellies, and Magazine of the Year in 2012. Other work has been recognized by the Society of Illustrators and the Society of Publication Designers. He worked at several newspapers, including the Philadelphia Inquirer in the 1980s as the art director of its Sunday magazine, and has freelanced publication design for more than 10 years in book packaging, corporate projects, and annual reports. He was named Picture Editor of the Year three times. His work at the Columbia (Mo.) Daily Tribune was honored by the Society for News Design with two gold medals. He lives in Washington, D.C., with his wife, Sarah Leen, who is Director of Photography at National Geographic magazine. He is happiest on a sailboat.