Cliff Schiappa’s career as a photojournalist began in 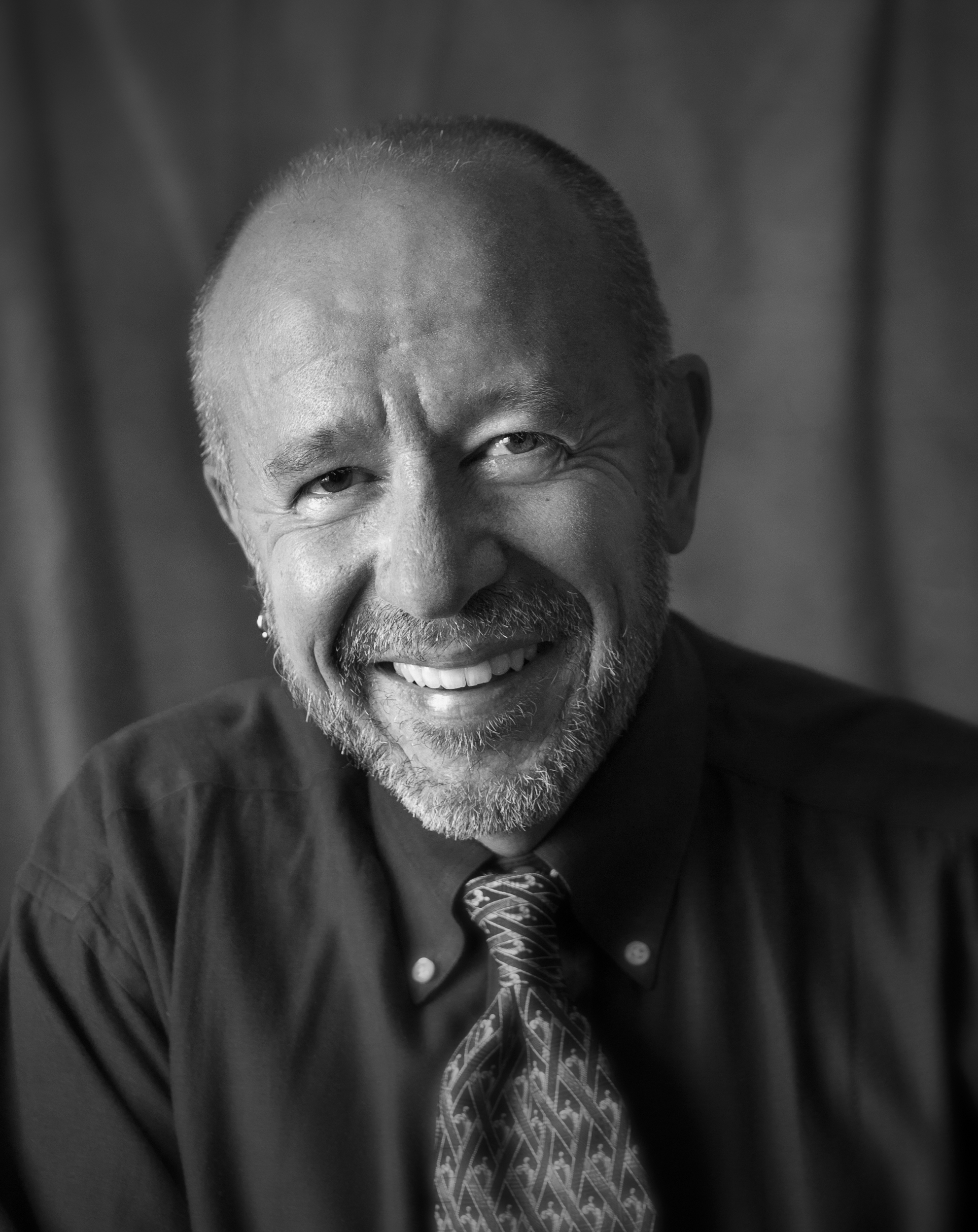 high school at a weekly newspaper founded by Walt Whitman in his hometown of Huntington, NY. He earned his bachelor’s degree in photojournalism at the University of Missouri and spent two summers interning at the Providence (RI) Journal. He was a stringer in college for the Associated Press, covering mid-Missouri. Upon graduation, Schiappa served as contest coordinator of Pictures of the Year, and his first full-time job was as a photographer and photo editor at The Kansas City Times which included a major project about non-military foreign aid. He also documented the changing culture of the Missouri Ozarks. Schiappa began a 23-year career with the Associated Press in 1984 as a photographer, digital technology advisor, assistant bureau chief and Midwest photo editor based in Kansas City.

He covered major stories including the summer Olympics in Seoul and Barcelona, papal tours of the United States and South America, presidential campaigns, conventions and inaugurations, Hurricane Katrina, 1993 Midwest floods, the Final Four, World Series, Super Bowl, Goodwill Games and 8-man football in southern Kansas. In the early 1990s Schiappa visited newsrooms of 120 U.S. newspapers, teaching journalists how to operate the LeafDesk, the first electronic darkroom that transformed the industry. He was among the first to use digital technology, including digital cameras, film scanners and transmitters. In 2000 in Kansas City, Schiappa became the first AP photographer to be promoted to an assistant bureau chief position. In 2004, Schiappa became Midwest photo editor responsible for AP photo coverage in 13 states. He has received top honors from the Major League Baseball Hall of Fame, National Headliner’s Award and the National Press Photographers Association. Schiappa has served as a member of the board of directors of the NPPA and a trustee at the William Allen White Foundation at the University of Kansas. He is a board member of Literacy Kansas City and is employed as the development director of Heartland Men’s Chorus where he also sings low bass.