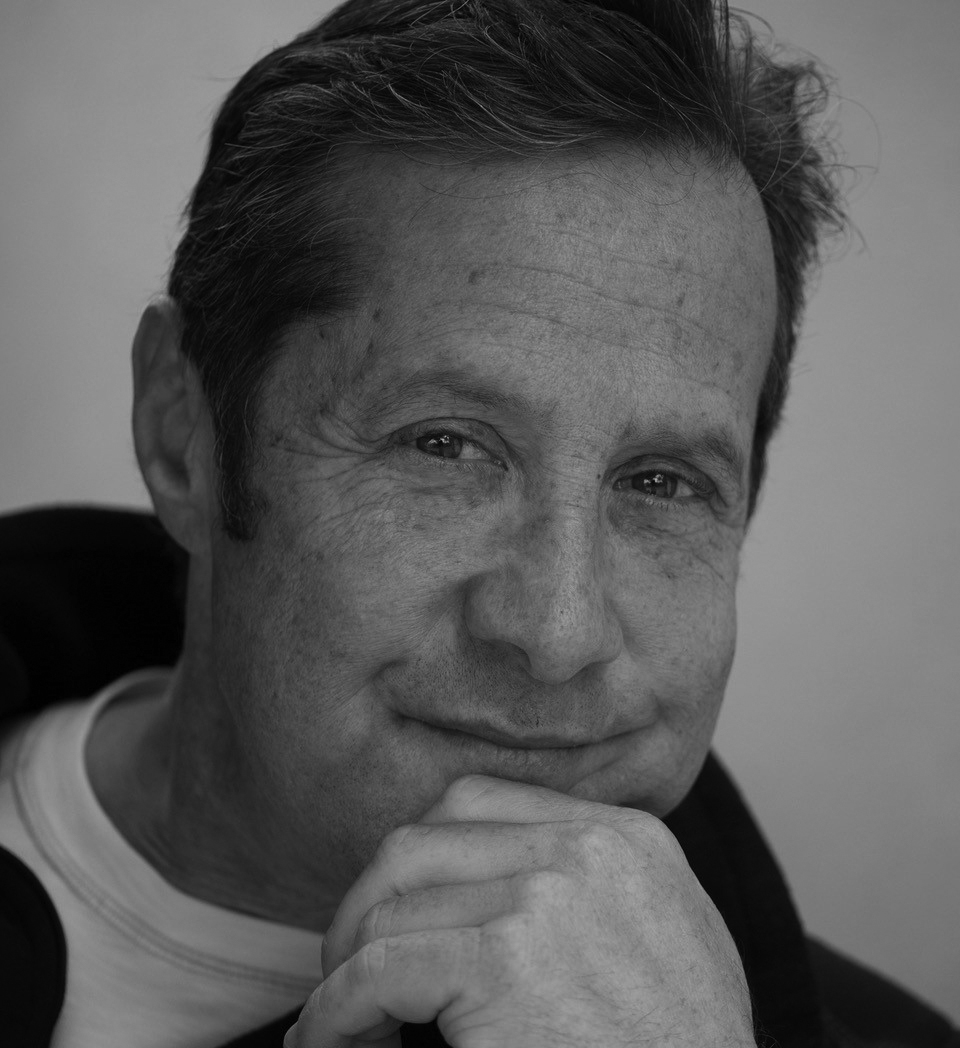 Dan White is an internationally published photographer having spent more than 45 years as a newspaper photojournalist and freelancer covering myriad facets of life in Missouri, the United States and dozens of countries. He got his start in his chosen profession at his hometown paper, the Flint (MI) Journal, and went on to attend the University of Missouri School of Journalism where he was photo editor of the Savitar yearbook, which won several national awards.

While attending MU, White studied under some of the school’s most storied names and after graduation began working as a staff photographer for the Yakima (WA) Herald-Republic and the Columbia (MO) Daily Tribune. Soon thereafter he joined The Kansas City Star, where he was part of the Pulitzer Prize-winning staff recognized for its coverage of the collapse of the Hyatt Hotel skywalks. His iconic photo showing the scene of destruction ran across the entire top of the Sunday Star‘s front page, as well as in newspapers around the world.

After a couple years at The Star, he created White & Associates, specializing in editorial and commercial assignments, becoming an acclaimed photographer in the Midwest while securing numerous clients throughout the country.

Always one to pay it forward, White has taught at the University of Kansas and has shared his knowledge as a mentor to many up-and-coming photographers who have gone on to become successful in their own right.