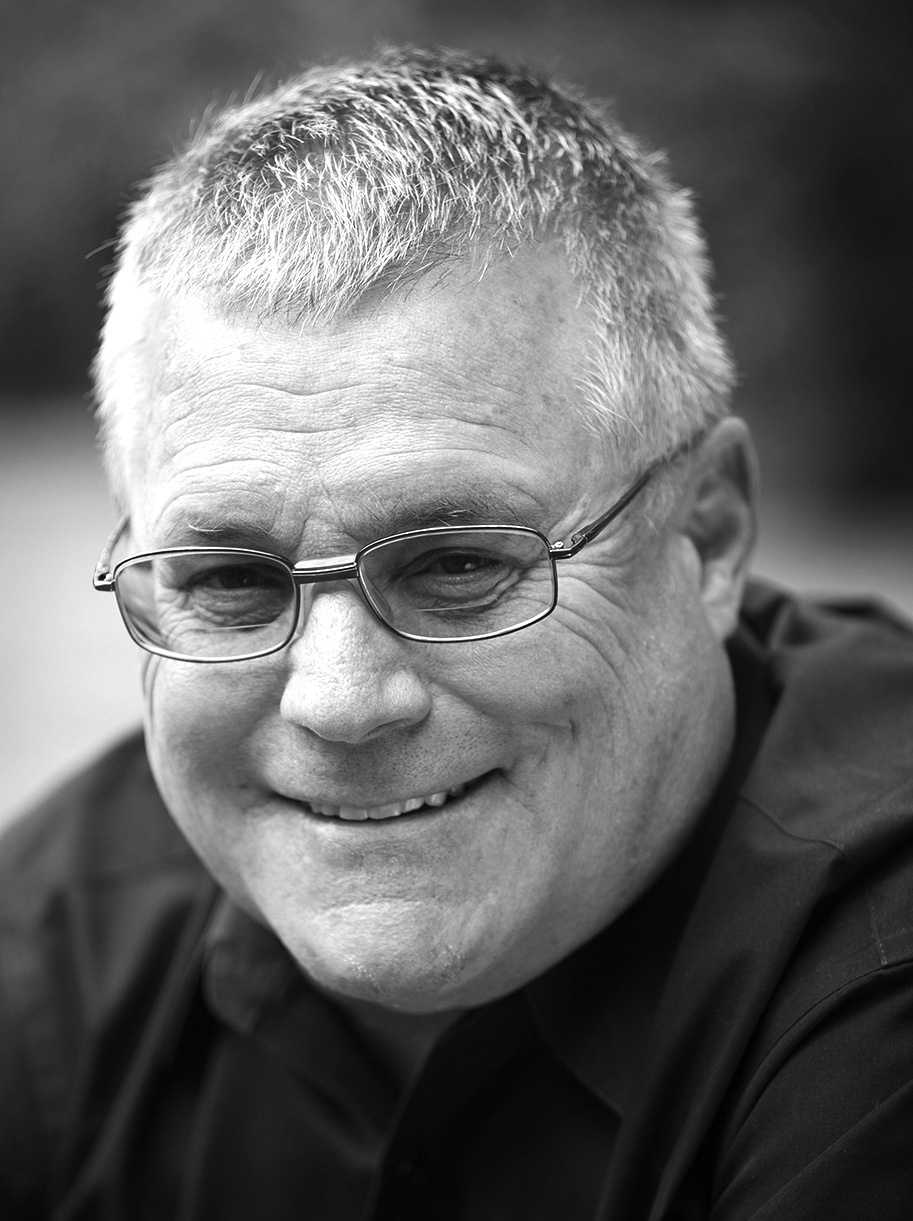 The Kansas City Star from 1972 to 1980. He graduated with a Bachelor of Journalism degree from the University of Missouri School of Journalism in 1971. He was a member of Kappa Alpha Mu, national journalism honor society. In June 1996, he received a Master’s of Art in Fine Art from the University of Missouri-Kansas City. Hutson was a staff photographer for The Star from 1972 to 1979, then worked as picture editor in 1979 to 1980. He served as a New York Times photo correspondent in a 12-state Midwest area and was sent on occasional international news assignments, 1980 to 2000. He owns David Hutson Photography, a photojournalism studio based in Kansas City with clients including the New York Times, Time, Sports Illustrated, The Associated Press and others.