A citizen of the world, Lee Battaglia has photographed 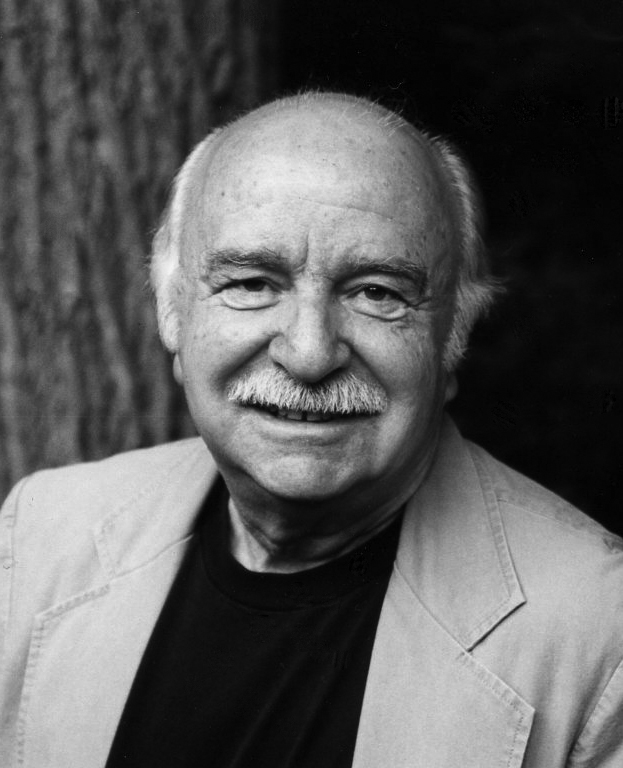 in his native Italy, Missouri, Korea, the former Soviet Union, Sikkim, and seemingly all points in between. When Battaglia emigrated to the United States from Italy shortly after World War II, he enlisted in the Army and was stationed in Korea. During the conflict he earned the Bronze Star for valor – and met David Douglas Duncan, famed Life magazine photographer. The encounter spurred Battaglia’s interest in photography. After his Army discharge, he freelanced in Italy before enrolling in the University of Missouri School of Journalism where he studied photojournalism under Cliff Edom, earned two degrees and worked for MU Publications. His photography book, The Face of Missouri, published by the University of Missouri Press, is a remarkable documentation of the entire state in the spirit of the photographers from the Farm Security Administration. In 1960, Battaglia joined National Geographic magazine as assistant picture editor and was a photographer/writer for articles in the magazine. Battaglia was lured away from Geographic by the United States Information Agency to become picture editor for its publication, America Illustrated, part of a cultural exchange with the Soviet Union.

He was a photo visionary at the agency where he was the principal consultant on the “Photography USA” exhibit that toured the world. Battaglia notes, “Photography should change as a language changes,” and “quality is luxury and luxury is quality.” His commitment to excellence has ranged from his work in magazines to his History of Photography lectures in the classroom at George Washington University. He served on the Civil Service Commission/National Endowment for the Arts panel, screening applicants for photographer positions in the U.S. Government. After retiring from the USIA in 1987 he was one of the founding editors for Air & Space/Smithsonian magazine and for seven years covered space and aviation stories at Cape Kennedy, Baikanor (USSR) and the European Space Station in French Guyana. In 1993, after retiring from Air & Space, he continued to give lectures at George Washington University and for NASA.