Wiley Price has worked as a photojournalist for Missouri 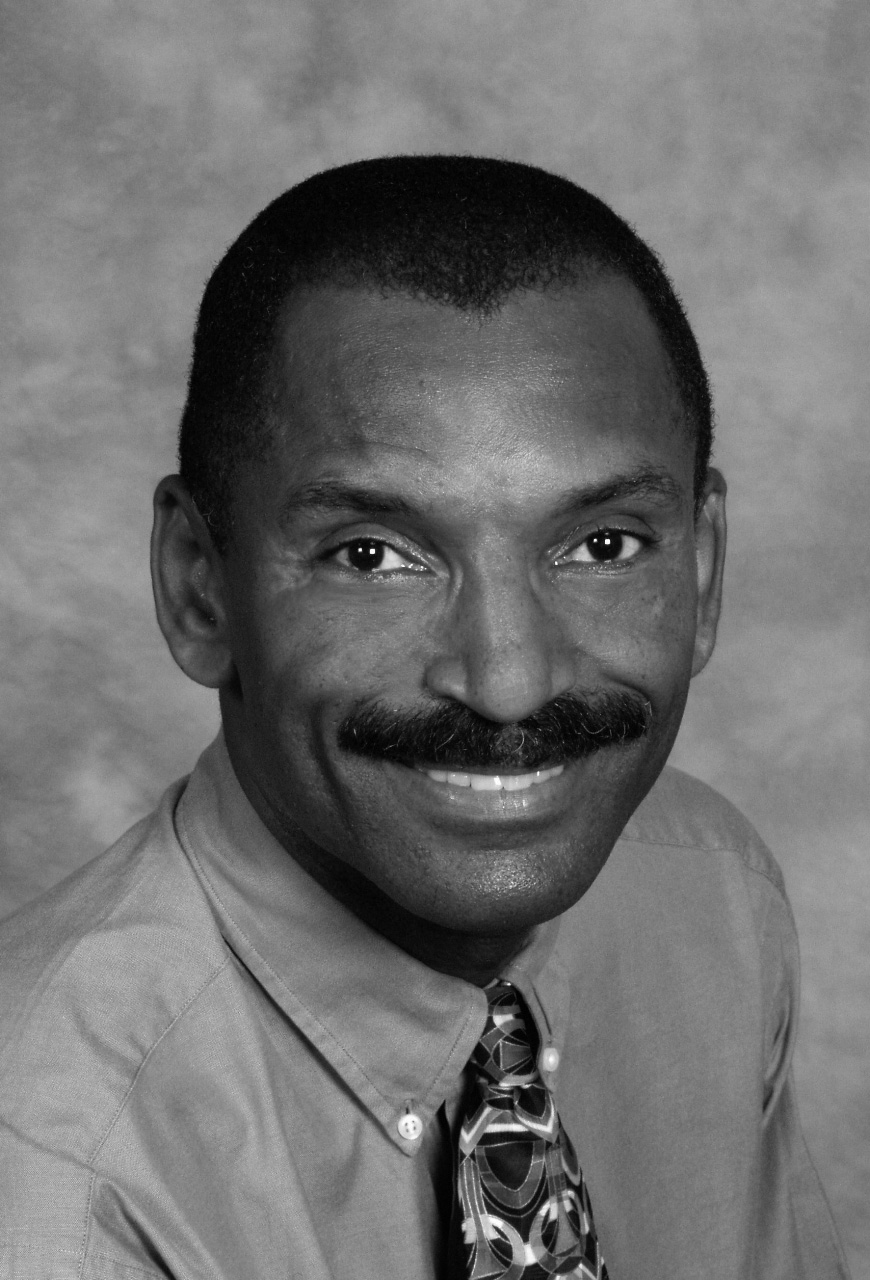 newspapers for more than 20 years at The St. Louis American and 10 years at Suburban Journals of St. Louis. He studied music at the University of Wisconsin-Eau Claire, 1975-1976; and music and photojournalism at the University of Missouri-St. Louis, 1976-1980. Price got his professional start in photography as a freelancer for the Associated Press in 1982 in St. Louis. As a freelancer, he made photos for the St. Louis Post-Dispatch, The St. Louis American, The Kansas City Star, Detroit Free Press, The Washington Post and Ebony magazine. His mentors were Fred Waters and James Finley, both Missouri Photojournalism Hall of Fame inductees. Price has received more than 80 awards for outstanding photojournalism, including dozens of first-place awards from the Missouri Press Association, Illinois Press Association, National Newspaper Association, Suburban Newspapers of America and the National Newspaper Publishers’ Association. In 2009, he was named one of the NAACP’s “100 Most Inspiring St. Louisans.” In 2011, he was honored for his iconic photographs documenting St. Louis’ Forest Park during the previous 25 years. In 2000, he received the Missouri Governor’s Humanities Award for his book of photography, Lift Every Voice and Sing, a historical essay that chronicles the lives of 100 St. Louis African-Americans in the 20th century.

Also in 2000, he received the Missouri Interscholastic Press Association’s Contributing Medium Award, only the second time the award had been given to a photojournalist. While Price is known for his ability to capture local, everyday life in memorable ways, he has photographed dozens of recognizable persons: Oprah Winfrey, Bill Cosby, Janet Jackson, Colin Powell, Joan Rivers, Gordon Parks, and every U.S. President since Jimmy Carter. He’s covered state high school and NCAA sporting events for 30 years, as well as the Super Bowl and two World Series. He is a consummate professional who continuously gives back to the St. Louis community. Whether it’s lecturing to high school or grade school students or leading student tours of the newspaper office, Wiley Price always volunteers.